As another year comes to an end I was looking for some interesting December events throughout history.

Did you know that the Guinness Brewery was founded on 31st December 1759? Something that is not very well known is that when Guinness started becoming popular in Ireland there was a dramatic fall in alcoholism, mainly from Gin. Because Guinness had a very high level of iron, people couldn’t drink more that two or three pints and as a result started to drink a lot less.

I read in the book ‘Exiles’ by Michael Frost, that this was Arthur Guinness’ intention. Apart from creating one of the most well known beers in the world, Arthur was also very disturbed by the large number of alcoholics in Ireland at the time and wanted to do something about it. And Guinness beer came into existence.

Did you also know, according to the Electrical Safety Council, every year during the Christmas period there are on average 70 fires caused by fake fairy lights?

Due to the seasonal high demand of fairy light it’s not uncommon to have the market filled with cheap Chinese counterfeits. If you do end up buying a fake product, the risk of an electrical fire is significantly increased due to poor manufacturing standards.

Working as an electrician in Medway, I have seen that tripping electrics due to poor quality Christmas lights is a very common thing I get contacted about.

So, next time you go to the shops for your Christmas lights one thing to look out for is the CE mark. The one that means Conformité Européenne (French for European Conformity), and the one that stands for Chinece Export. There is not much of a difference between the two logos and if you would like to know how to tell them apart follow the link below.

And of course, always switch them off when you go to bed or leaving your home - regardless of where you got them from.

In the meantime, make the most of this time of the year. 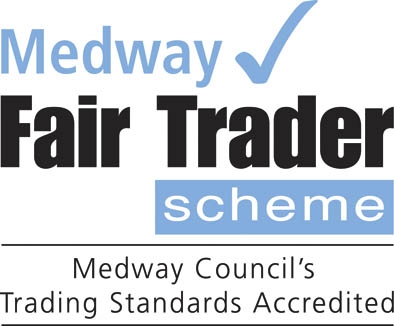 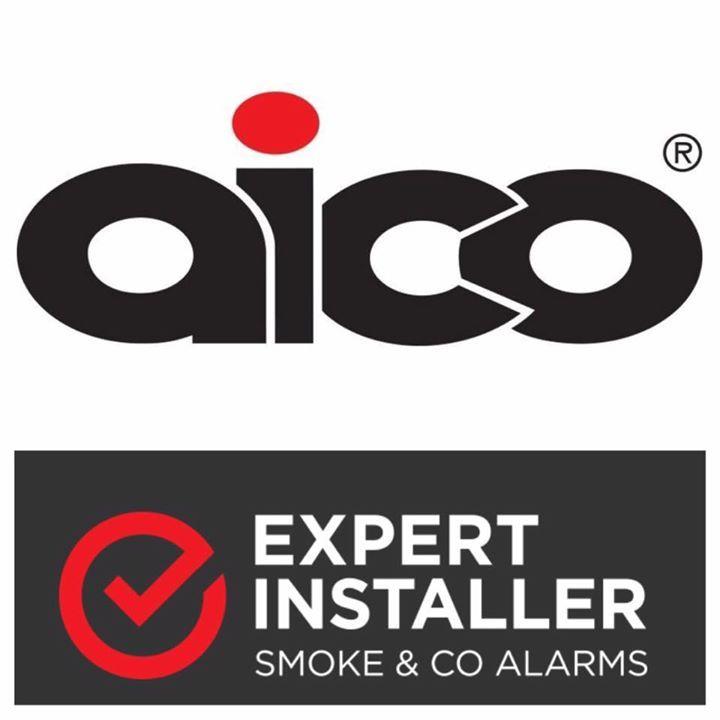